Yesterday I ate a blueberry muffin, some popcorn (a lot of popcorn) and some tomato soup. Campbell’s Slow Kettle Tomato and Sweet Basil Bisque. I love that stuff. I don’t know what was up with that eating, though. I did drink a lot of water.

Also yesterday, I met with my trainer. We discussed my terrible shoulder, then did a lot of lower body-core work. I can do a lot of things I would never have tried. including Downward Dog and then you raise one leg behind you — I’m sure there’s a name for this in yoga, but I don’t know any yoga names beyond Dog and Lotus. We did some yoga stretching, too. It felt pretty good, and again, I was surprised I could do it. I underestimate my strength and flexibility, especially my flexibility. We are also working on balance, to prevent, I hope, my little habit of keeling over. I rarely hurt myself, but’s unnerving.

Wednesday I spent hours at my “job” writing the foreword Our Founding Director posts on the website each month. Obviously, she doesn’t do the actual posting — that’s what students are for! — and she doesn’t write the Words from Our Founding Director posts, either (I did not write this one for March). I put words into her mouth for May, June, July and August, and fixed April up a little. It was fun, although it was so quiet in that room that I thought crunching my salad must sound like machine gun fire. I said so, breaking the apparent no-talking rule. Everyone laughed. They were probably astonished that I could be amusing. I otherwise have all the personality of recessed lighting.  It’s a weird place to work, but it was fun to do all that writing.

And speaking of writing, I FINISHED CHAPTER 1! I wrote about 15 pages on Tuesday. There’s so much more to the story now. It’s deeper, not moving faster. I got her to her big decision, to run off pretending to be her dead sister. Chap. 2 starts, in a little while here, I hope, with her getting to the train. I think the train ride will take a lot longer than it did in the first draft. I know more, and I just can see how to up the tension in several layers at once.

I think it’s better, but can’t really tell. Maybe it will just be a bigger flop than before. It’s hard for me to make things sufficiently creepy, but maybe that’s because I haven’t really tried to imagine finding yourself face to face with someone who has no face.

Whoops, I just got distracted by considering where Emmy and the other VADs and nurses live and how she could hear the ambulances so clearly.  It’s hard to sleep, can be hard to sleep, when I’m writing. I get started planning a scene, then I act it out in my head, then it won’t let me alone for another hour. 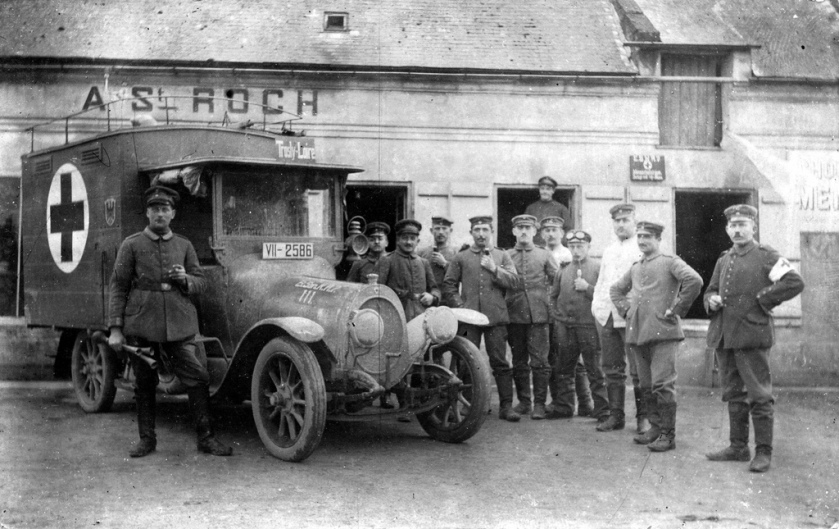