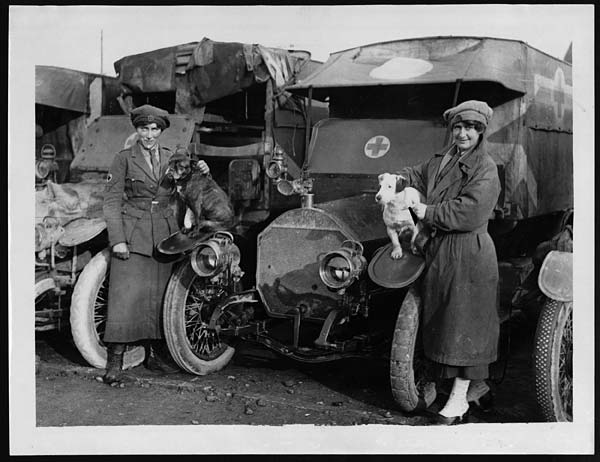 FANYs (First Aid Nursing Yeomanry) with their ambulances and their dogs.

It was time to take my cocker spaniel to the vet for his annual checkup. I reflected, as I lugged him onto the table, what good he would have been to a platoon in the trenches.

None. He is deaf now and incurably mellow.

I did have a rat terrier. She’d have been a small terror in the trenches. Rats on the battlefields grew to be the size of cats, but a good terrier could kill quite a batch in a short period of time. See the result of 15 minutes’ work by the Jack Russell in the soldier’s arms.

Dogs had many jobs in and out of the trenches. Some were police dogs, some were messengers.

These dogs, with the German Red Cross, helped get the wounded in. 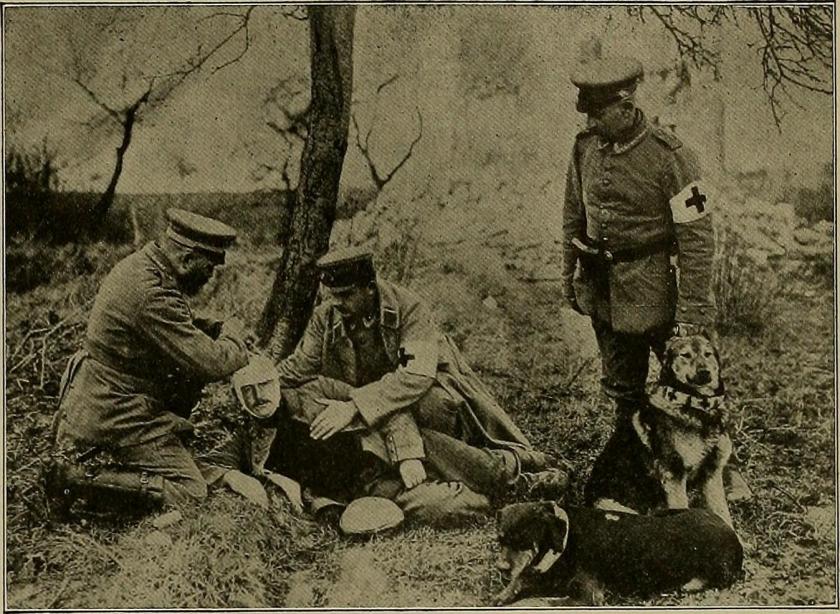 The most famous working dog of the war was the much-decorated Sgt. Stubby, the mascot of the U.S. 102nd Regiment, who served in France with the Yankee Division.  In his eight months of service in combat, he participated in 17 battles. He gave warnings of gas attacks and incoming shellfire and found and comforted the wounded. He himself was gassed and wounded by hand grenades. This is Stubby with his medals.

Stubby could respond to salutes with salutes of his own, but he wasn’t the only dog in the army who recognized rank. Here is the divisional commander with the divisional dog.

As well as any jobs they might have had, dogs and other animals were a source of love, comfort and entertainment. 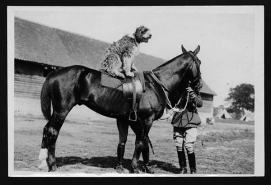 This dog was wounded in a gas attack. 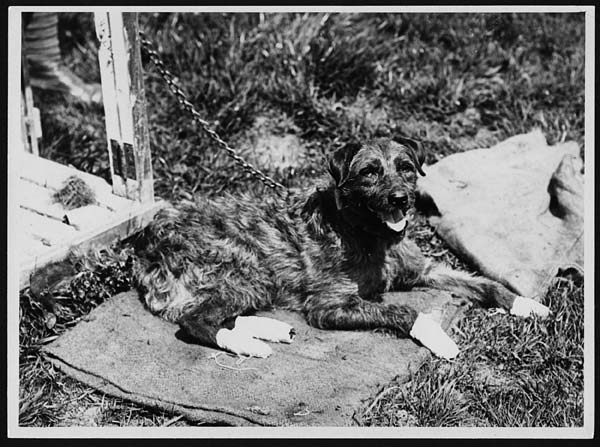 This dog would not abandon its owner.

Is this dog about to take to the skies? Not if that cat has anything to say about it!

Here are pet cats, bunnies and a surprise. 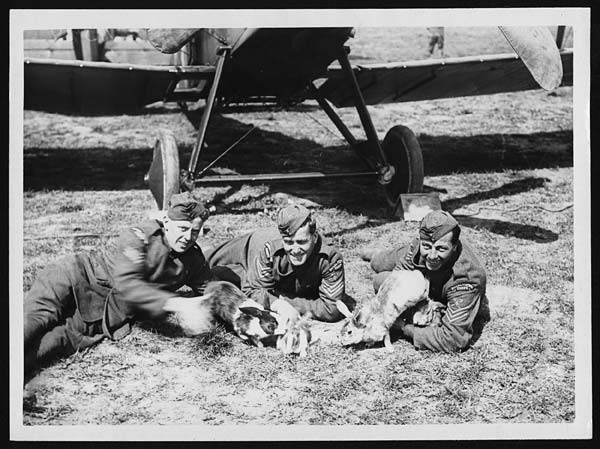 And this is my very ferocious, steal-pizza-off-your-plate rat terrier, Starburst. 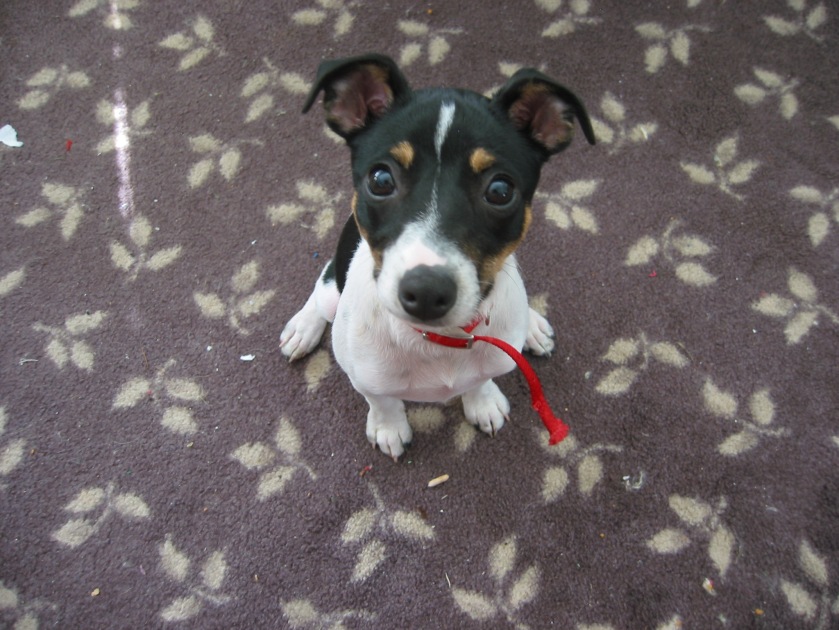 2 thoughts on “Rats were not the only critters”